I’ll keep this short and sweet 🙂

This month I plan on reading: 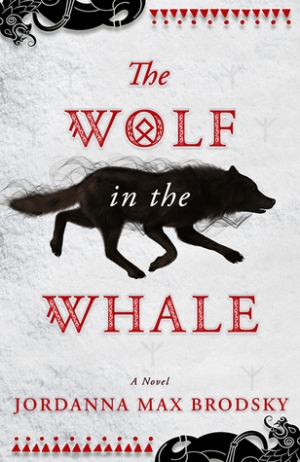 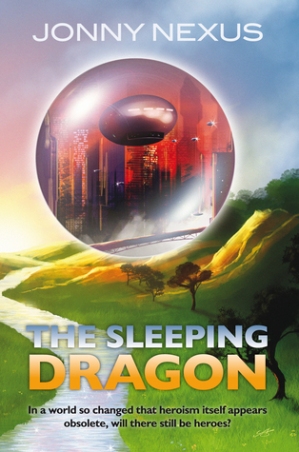 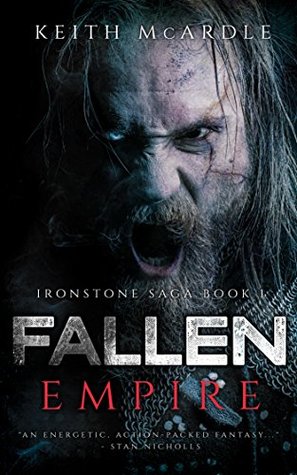 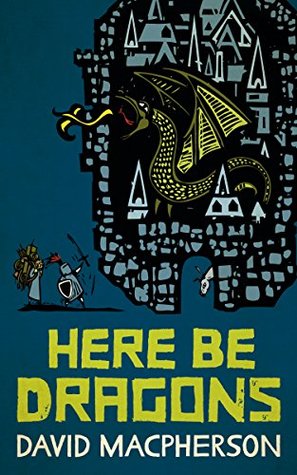 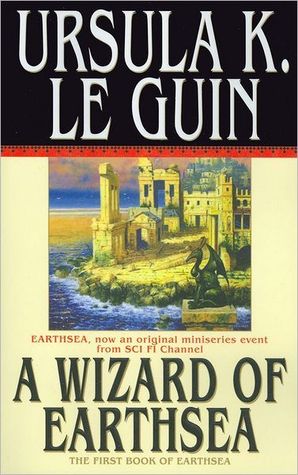 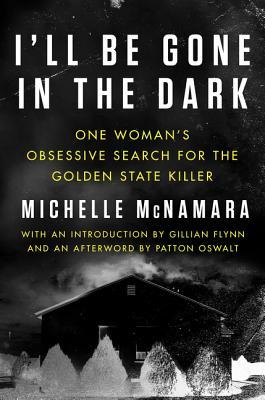 Do let me know down below what you are planning to read in February, or just post a link to your own TBR post for me to check out 🙂